The flyer won't be out until early spring, but six of us already have room reservations at the Super 8 in Henrietta.

For the sporting clays shooter who wants to get a bang for his buck, this shoot is for you.

Very reasonable priced for a shoot of this size.

Last year saw three days of shooting, with some shooting FITASC or a prelim on Friday.

Besides FITASC, you have sporting clays, to include small gauge events. 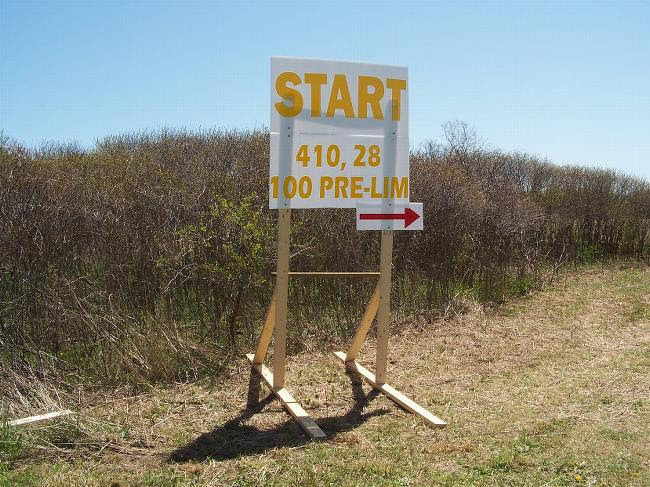 They also run Make the Break and have a 5-Stand in operation. Skeet and trap is also available. 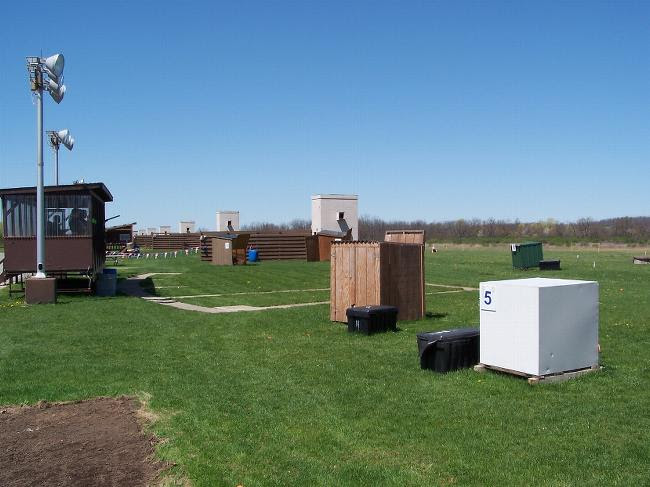 Last years shoot was criticized for targets being set to hard, so I suspect they will be toned down a bit.

I had my hat handed to me, but no complaints.

I always get my hat handed to me at big shoots, so what do I know?

It was only about six stations that caused all the heartache, but that they were in one area of the course, one right after another, took the heart out of many.

They were not targets where IC was good enough, and just because you shot LM or mod, you better understand leads or you were out to lunch.

In any case, I highly recommend this shoot if your looking for a good weekend.

Well run and all events start on schedule. 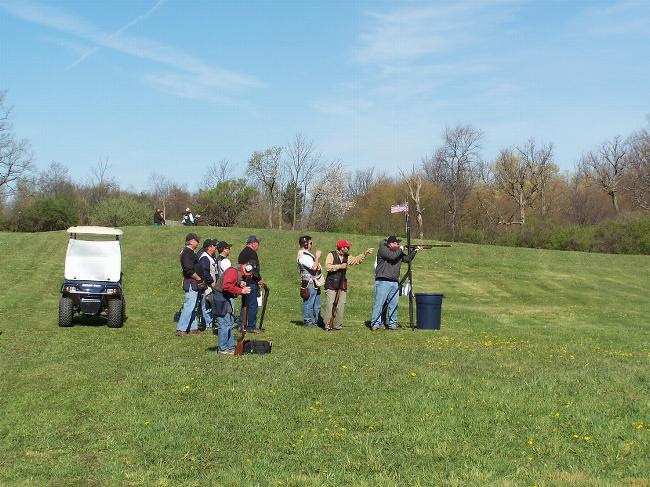 Major motels are 15 minutes north of the club, and ten minutes from the motels is a major mall along with various restaurants.

The Super 8 in Henrietta will probable see a minimum of fifty shooters in residence, as the price is right and the motel is clean, and seems to be the motel of choice.
Posted by Lost Target at Saturday, December 23, 2006