A hunting video for hunters, non hunters and maybe even anti hunters.

Take a few minutes of your day to watch this and you'll understand why the woods are full of hunters in the fall.

"To experience fantastic things, you have to go to fantastic places."          Idaho Statesman

Posted by Lost Target at Thursday, October 16, 2014 No comments:

Oral arguments for our SAFE lawsuit have been tentatively scheduled for the week of December 18, 2014.

We are raffling off an AR-50 with proceeds going to the legal defense fund. Entries can be purchased online at: 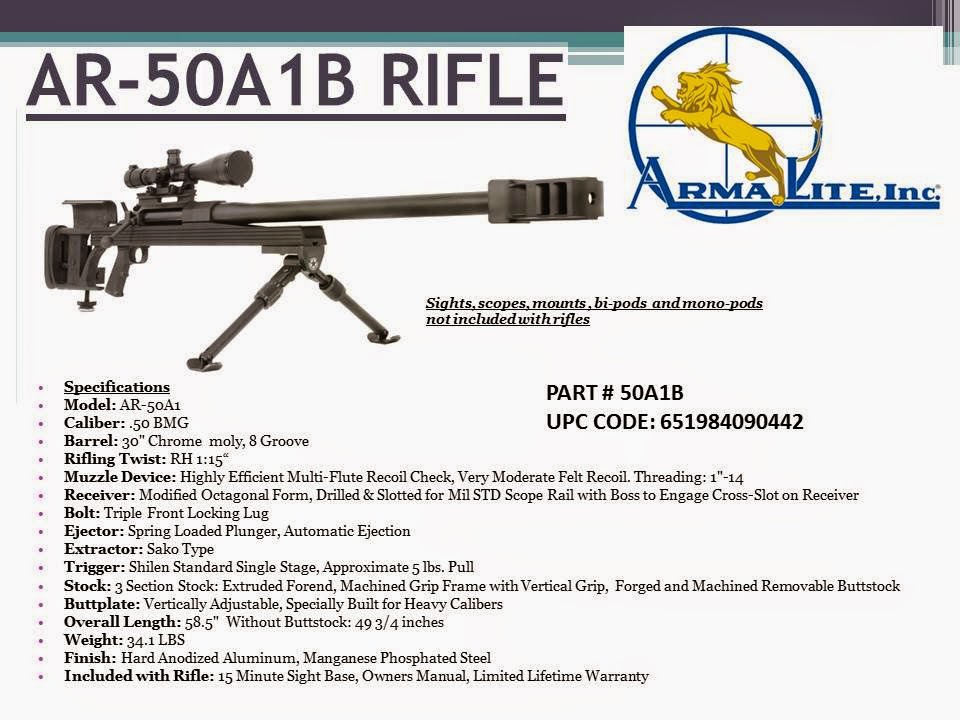 Lock Up Your Guns When Not in Use

If your a serious (or not so serious) clay target shooter, a club you should consider becoming a member of.  Just about something for everyone!

I think this is the second full year of the club under new ownership and major changes have taken place. Everything has been rebuilt or torn down and rebuilt.  The interior of the clubhouse is something to see.

The staff is professional.  I don't speak French, but not a problem, as all seem to have a grasp of English.  Within reason they will meet your needs!

From years past and one of the best, world famous shooter Bill Rodgers is in charge of clay target shooting.  Bill at one time held the long run record in 28 gauge NSSA skeet.  I used to be a skeet ref and was always surprised at some of the shoots that Bill would show up at.  No club was  to small for Bill.  Stiff winds blowing up a storm would not.detour Bill from taking the field. One of the good guys! 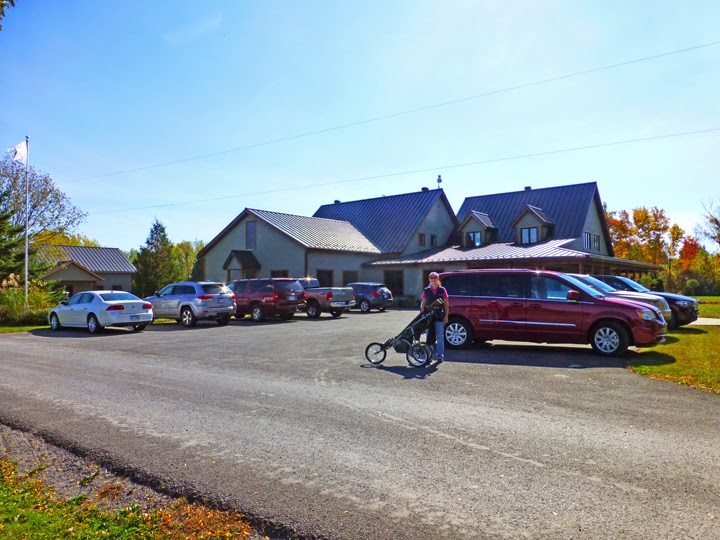 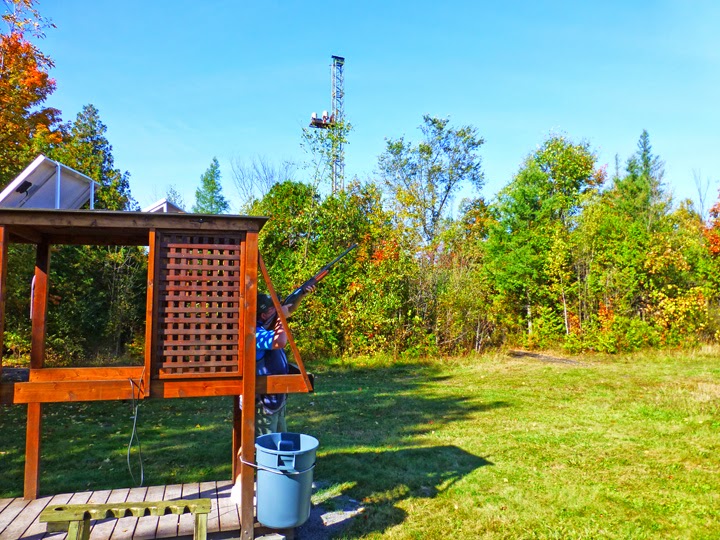 The tower (so far away)! 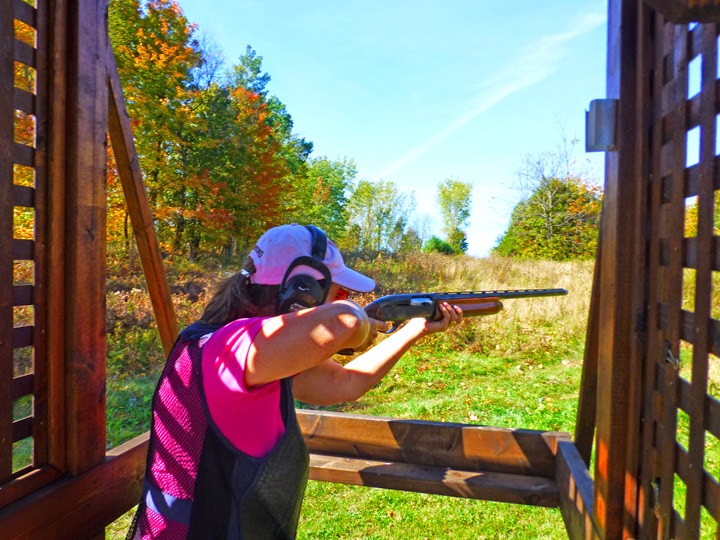 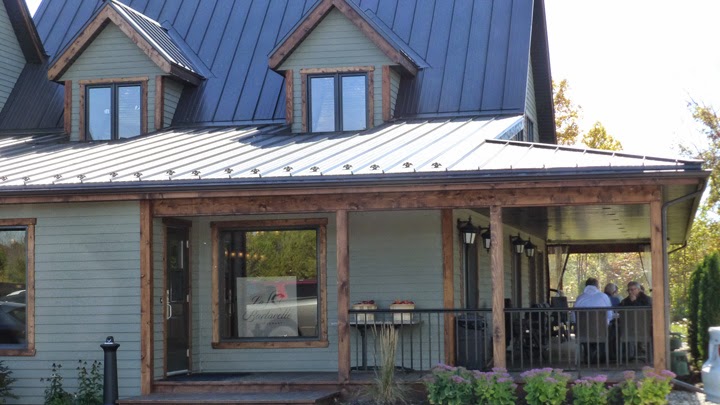 Time for lunch!
They have a fun 50 target sporting clays course (four machines per station) along the entrance road to the club house.  This course includes the famous tower.  Plans are to add additional machines (up to four more) to the tower at various heights.   I've seen targets set where they land right in front of you, but also have seen targets thrown where Mod is the choke of choice.  Today, IC choke was all that was needed.  Should be interesting once the additional machines are installed.
They also have two eight station sporting courses (within walking distance of each other).  I found myself using my LM choke a number of times on the second 50.
Skeet and trap is offered.  Pheasants hunts and a newly constructed kennel to house dogs.
A state of art shotgun shooting simulator is available and plans for a covered parcour of some sort for out of the weather clay target shooting during the cold weather months.
No need to bring a lunch, as the club now has a restaurant.  Eat outdoors or inside.  Something that was lacking in the not so distant past.
From conversation I'm under the impression the club has no plans to be hosting shoots.
Crossing the border coming and going was pretty straight forward.  On the return the person working the booth knew me from my military days.  A small world!
﻿
Posted by Lost Target at Friday, October 03, 2014 No comments: