Another cool day at Bradford.

We shot the West Course prelim and the 28 gauge in the small gauge event.  The small gauge is shot on a designated eight station course. 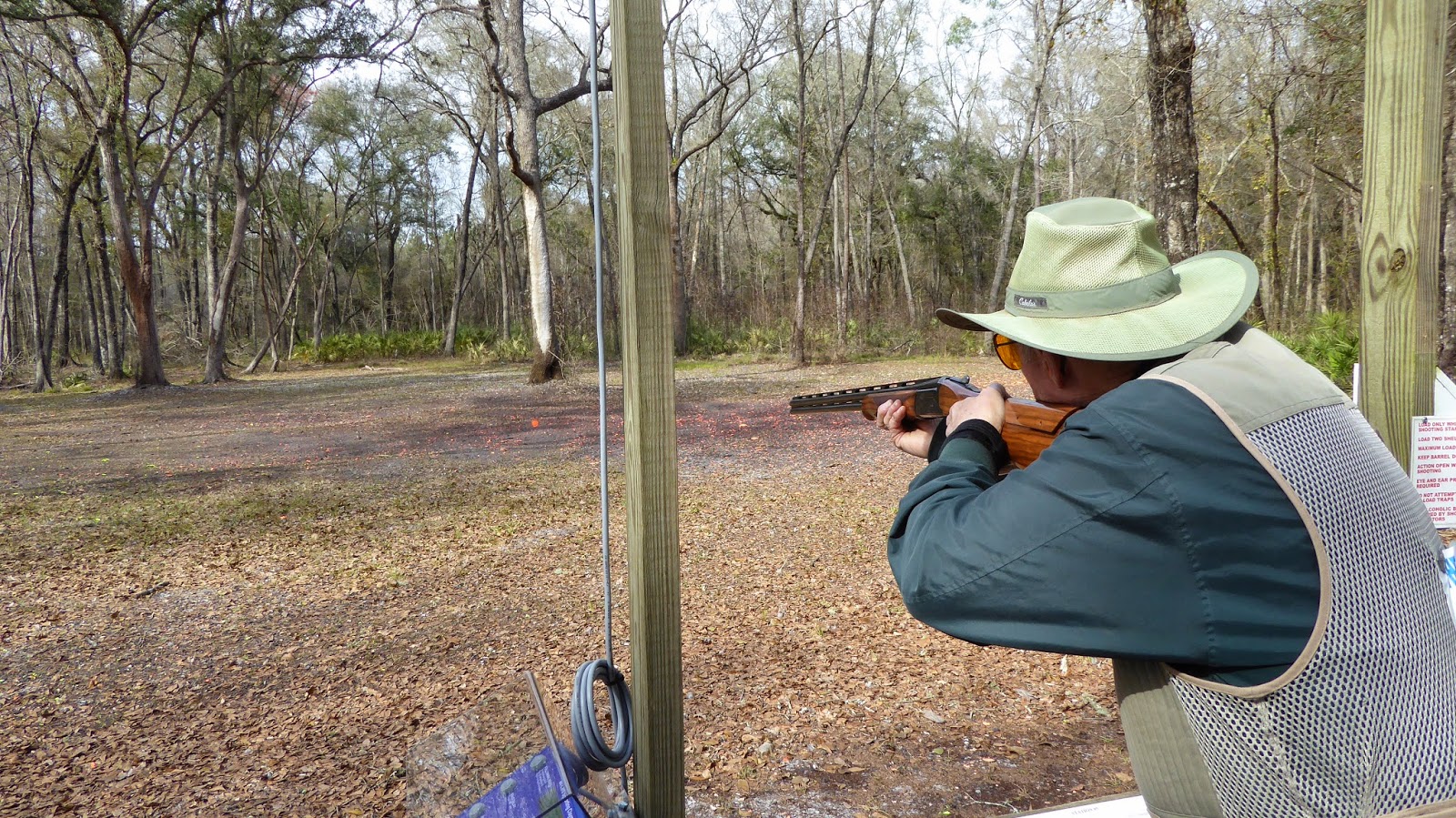 Broke the extractor in my 1100 on the first station.  Had three offers on a loaner gun, to include a Kolar, but I carry a spare bolt assembly in my bag and once it was determined it was a broken extractor, it was just a matter of changing out the bolt.

Not shooting until 2:30 on Saturday and will be hitting FITASC and the 5-Stand with camera in hand in the AM.