Boots a must have.  Muddy at the start and drizzled a few times during the day.  Cool and damp.  I don't think the temperature hit 50 degrees.

More then a clean up day. Trees cut down and target stands for the rifle/pistol range built.

Hot dogs for lunch, as well as a raffle.

The clubs sends out monthly emails keeping members informed of club activities and I suspect todays turnout was a direct result. 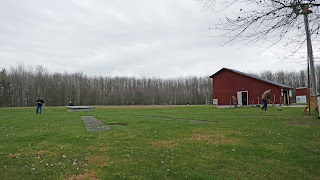 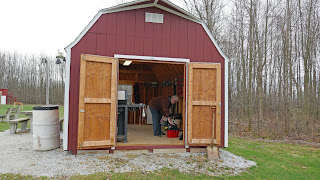 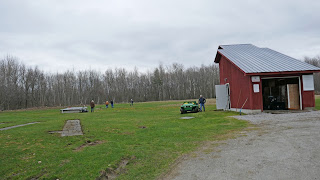 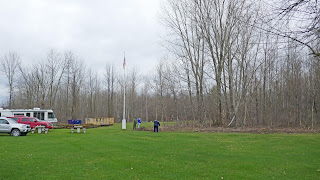 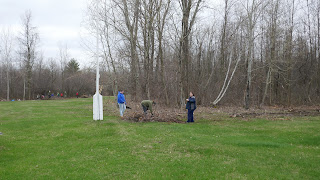 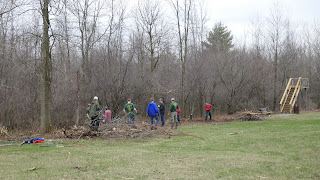 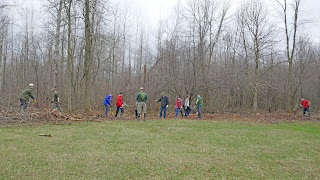 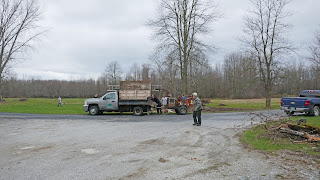 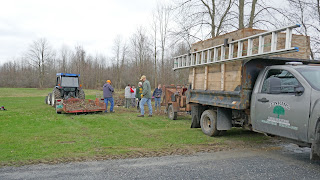 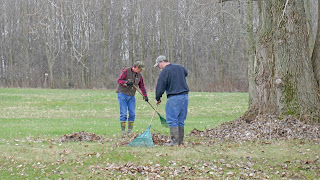 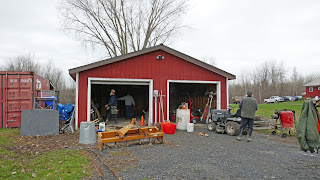 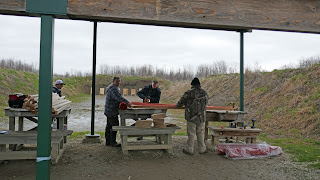 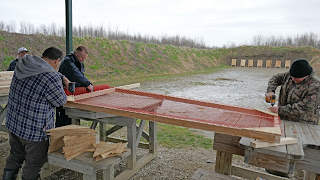 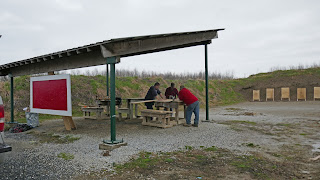 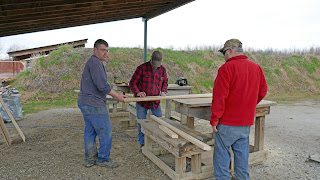 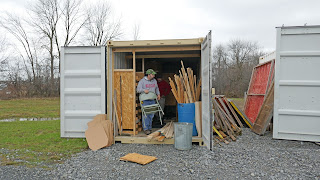 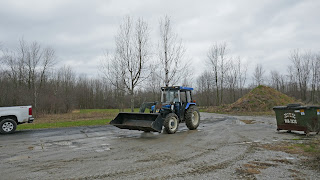 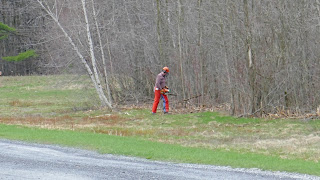 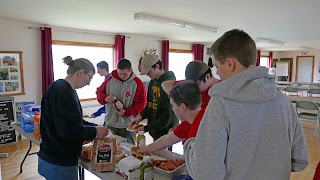 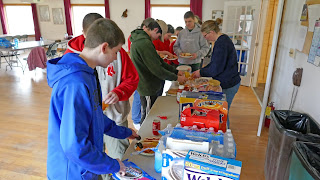 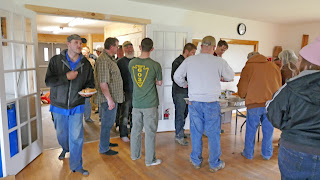 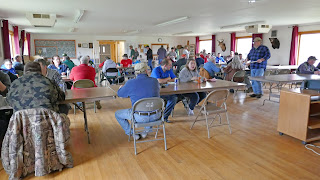 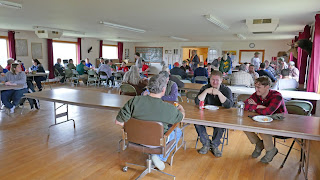 I've posted on my use of the camera for sporting clays and skeet, and highly recommend for those clay target disciplines.

For trap shooting I'm on the fence.  16 yard shooting.  A tree background didn't help, but saying that I think the combination of fast gun movement and an out going target pushed the camera to it's limits.

I would think if you held well above the roof (two eye shooter) you would reduce gun movement and achieve better video results.

I'd suggest frame by frame viewing if your trying to see barrel movement in relation to the target and looking for issues you or a student might have.


Shotgun used was a Beretta A400, 30 inch barrel.  Stock not modified.  Used for skeet, trap, and sporting clays.

It takes about 1hr 20min for us to drive to the club, so when summer like weather (mid 70's) was the forecast we decided to take advantage.  Three others (two from New York) had the same idea and both skeet and trap were shot.

We shot on a Monday, but the clay target portion of the club is open for skeet and trap (summer schedule) on Thursday (after 3pm) and Sunday starting at 9am.

Outdoor pistol/rifle range is open seven days a week and gets a good workout each day judging by the traffic and sound of shooting.  The club also offers archery.

We last visited the club in late 2016 and it wintered well.  Machines running like a fine watch and we didn't have any target issues.

The fee charged to shoot is reasonable priced for both members and non-members.  A family can come out with a value pack or two and have an enjoyable day without breaking the bank.

The club no longer offers registered skeet but I remember attending NSSA shoots in the 80's.  A squad or two from New York and a squad from Quebec always in attendance.  Also, it was not unusual to run into shooters from Maine or NH and of course always a strong showing from Vermont shooters.

An enjoyable place to shoot and we'll be visiting often. 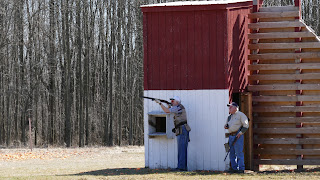 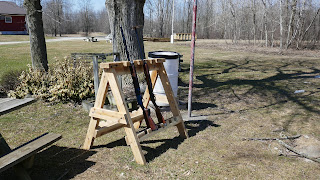 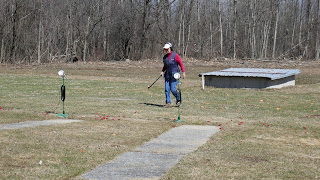